You are here:
Keshav is founder and CEO at Tractonomy. He has a PhD in Mechanical Engineering from Wayne State University. Keshav spent 16 years working on wearable computing and robotics projects funded by ESA, the European Commission and NASA before the leap of faith to start Tractonomy.
End-UsersResearch and DevelopmentRoboticsSafety 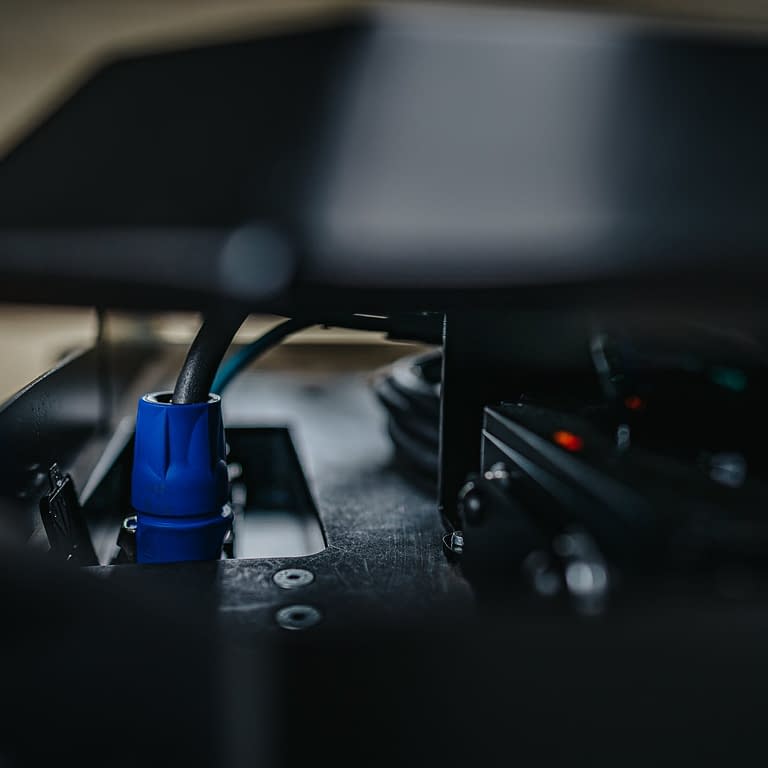 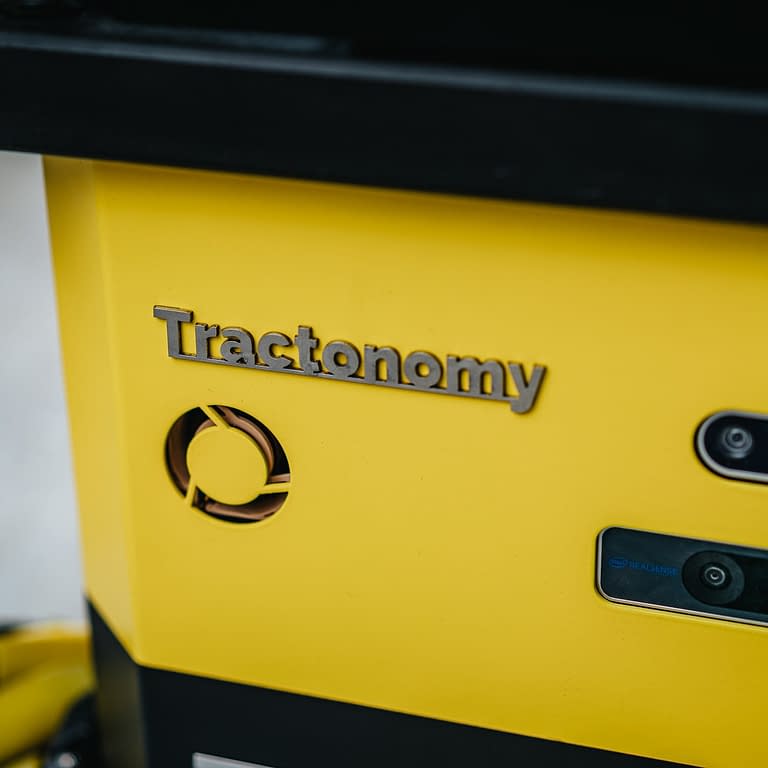 Its always the right time

Its nearly three years since we started Tractonomy and a lot has been going on behind the curtains. There’s been little time to share details.

You can find out more about which cookies we are using or switch them off in settings.

This website uses cookies so that we can provide you with the best user experience possible. Cookie information is stored in your browser and performs functions such as recognising you when you return to our website and helping our team to understand which sections of the website you find most interesting and useful.

Strictly Necessary Cookie should be enabled at all times so that we can save your preferences for cookie settings.

If you disable this cookie, we will not be able to save your preferences. This means that every time you visit this website you will need to enable or disable cookies again.

This website uses Google Analytics to collect anonymous information such as the number of visitors to the site, and the most popular pages.

To show videos we use YouTube and cookies are used to optimize the video quality for the best performance and quality.

Please enable Strictly Necessary Cookies first so that we can save your preferences!